Last Thursday Lupe Fiasco and Big K.R.I.T. headlined the last show of the Twilight Concert Series this summer. Out of all the artists and bands participating at this years Twilight Concert Series I was most excited to see Lupe. I'm a big fan of his work especially his song "Kick Push." And it was my first time listening to Big K.R.I.T. and they were pretty good live. It was an awesome show even thought it was really packed. Pioneer Park was at full capacity with a line of people wrapped around the corner to get in. 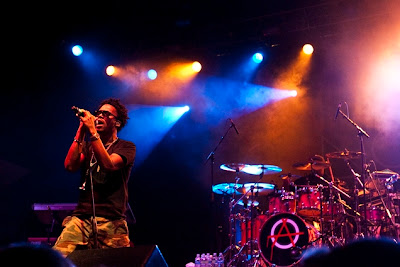 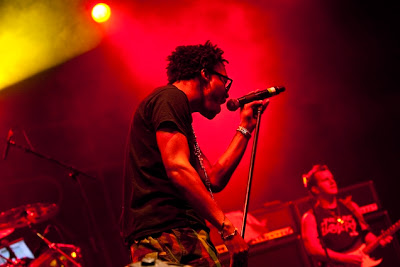 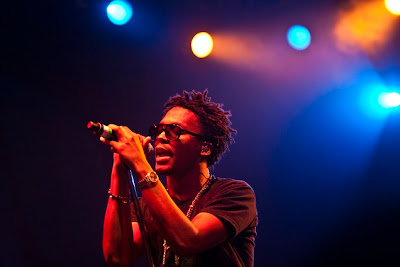 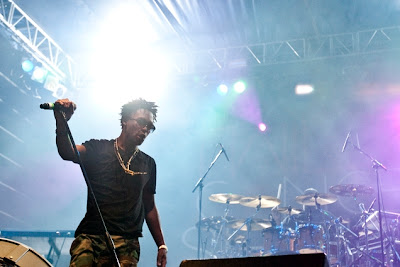 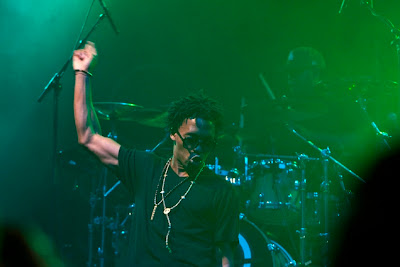 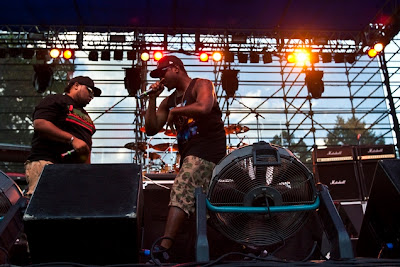 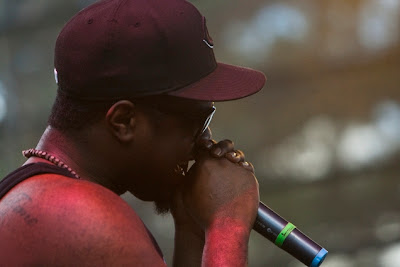 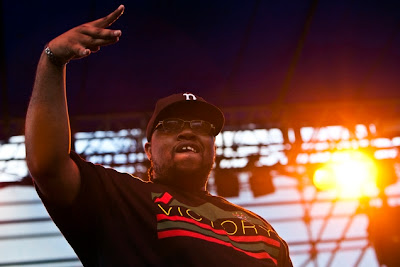 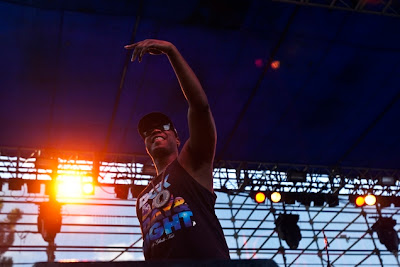 Email ThisBlogThis!Share to TwitterShare to FacebookShare to Pinterest
Labels: Concerts

Cynthia
A music junkie who loves fashion and enjoys a good film every now and then.